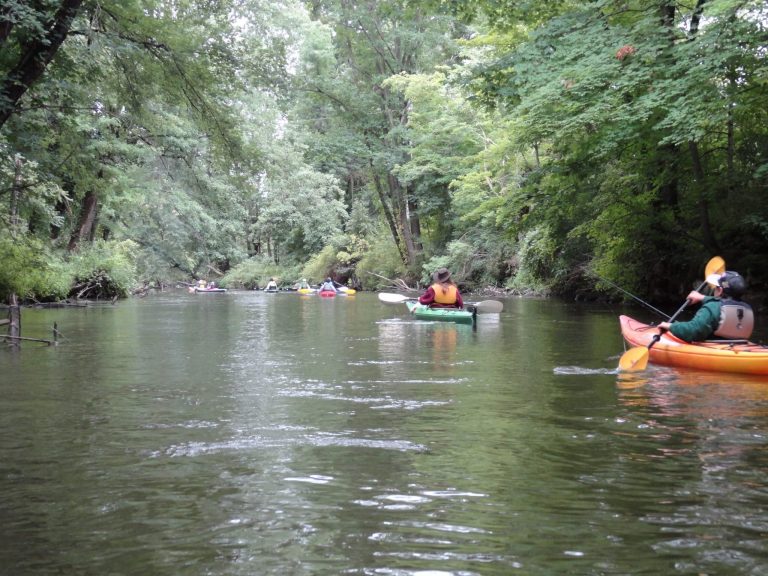 Winding through Northwestern Pennsylvania, connecting Pymatuning and Shenango lakes with the Beaver River via 82 miles of scenic, peaceful river, the Shenango River has been voted the state’s 2021 River of the Year. 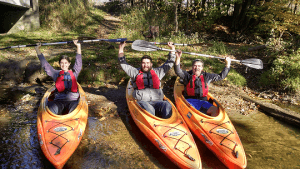 The public was invited to vote online, choosing from among five waterways nominated across the state. Results were announced jointly today by the Department of Conservation and Natural Resources (DCNR) and the Pennsylvania Organization for Waterways and Rivers (POWR).

Other waterways nominated were the Buffalo Creek, Lehigh River, Loyalhanna Creek and Tunkhannock Creek.“The River of the Year selection does much more than focus on attributes of the most deserving Shenango, it recognizes the Shenango River Watchers and other supporters who rallied behind it,” said DCNR Secretary Cindy Adams Dunn. “This annual honor recognizes not only our state’s wealth of rivers and streams, but also the dedicated folks who fight to protect them.”

The Shenango River Watchers will receive a $10,000 Leadership Grant to help fund a slate of year-long 2021 River of the Year activities.

Shenango River Watchers was founded in 2001 by a small group of interested and dedicated citizens. The organization began by hosting trash and litter cleanups. Since 2001, it has removed over 1.5 million pounds of trash from the watershed and attracted more than 50 volunteers at each cleanup event. In addition to cleanups, they conduct water quality monitoring and aquatic life surveying. In the last 20 years, Shenango River Watchers has provided outdoor, hands-on environmental learning opportunities for hundreds of students within the watershed through its annual Outdoor Environmental Education Day.

“We are thrilled to have the Shenango River chosen as the Pennsylvania River of the Year. This is a great honor, not just for the Shenango River Watchers but for our region as a whole. Thank you to DCNR and POWR for this fabulous opportunity,” said Shenango River Watchers President Dr. Brandi Baros. “Thank you to our volunteers, who have cleaned up 1.5 million pounds of garbage from the river and its watershed and turned a neglected waterway into a paddler’s paradise. Every year we see more and more people come out to enjoy the wondrous recreation opportunities the Shenango has to offer, including kayaking, fishing, hiking, and birdwatching.” 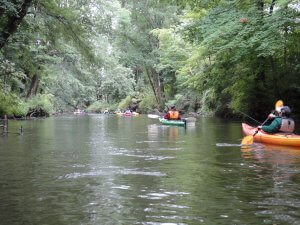 In cooperation with DCNR, selection of public voting choices was overseen by the Pennsylvania Organization for Watersheds and Rivers (POWR), an affiliate of the Pennsylvania Environmental Council.

“POWR would like to commend everyone across the commonwealth for their support for the nominated waterways,” said POWR’s Janet Sweeney. “Enthusiasm for River of the Year continues to grow. This program truly is a wonderful opportunity to showcase all the nominated waterways and the great work being done in Pennsylvania communities on these valuable resources.”

A commemorative River of the Year sojourn is among many paddling trips supported by DCNR and POWR each year. An independent program, the Pennsylvania Sojourn Program, is a unique series of a dozen such trips on the state’s rivers. These water-based journeys for canoeists, kayakers and others raise awareness of the environmental, recreational, tourism and heritage values of rivers. 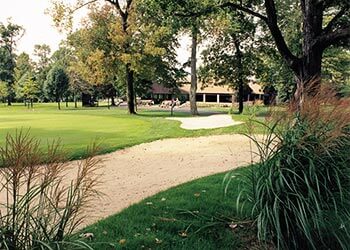 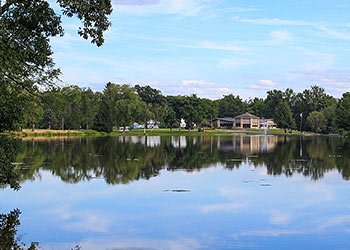 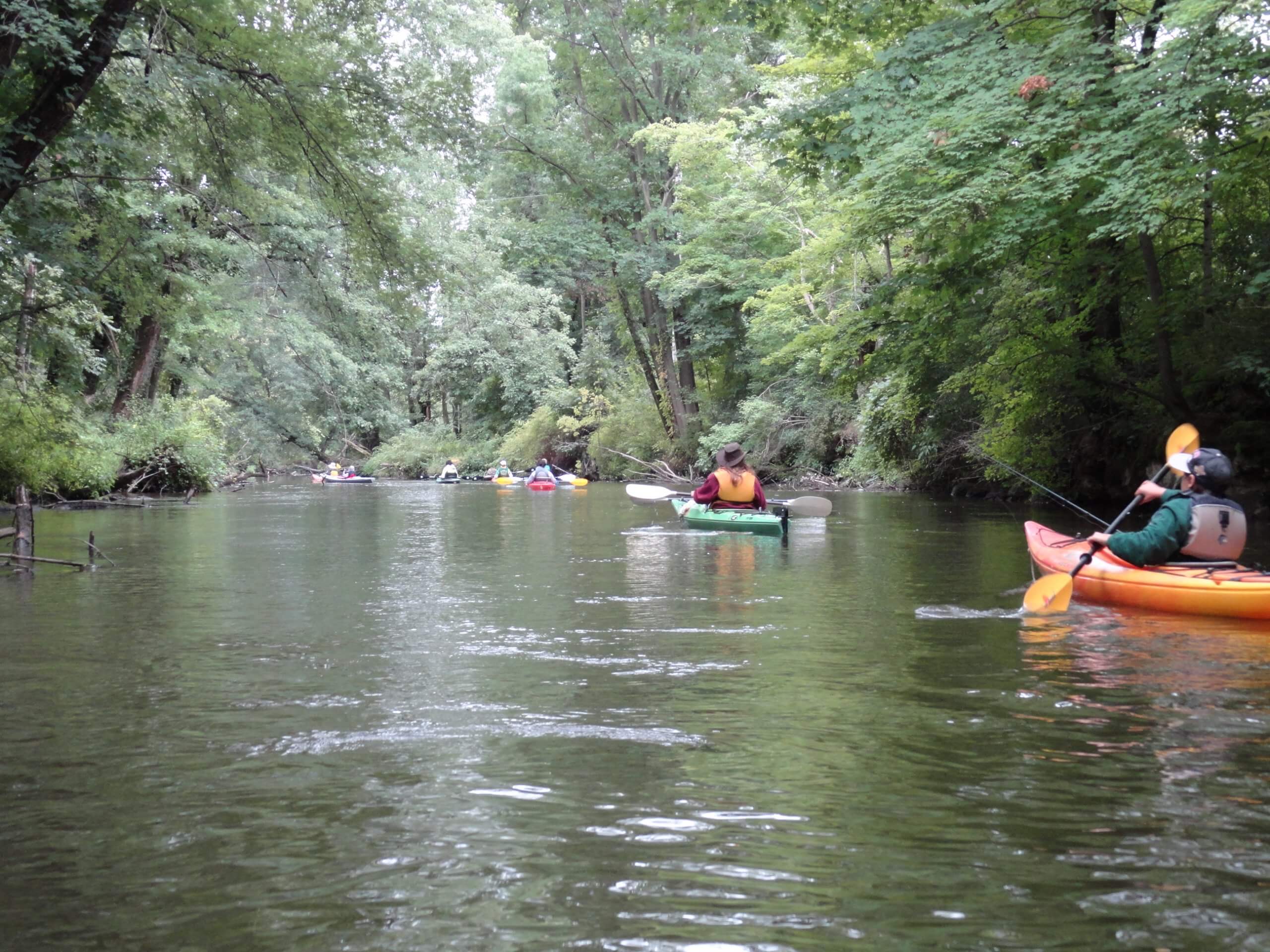 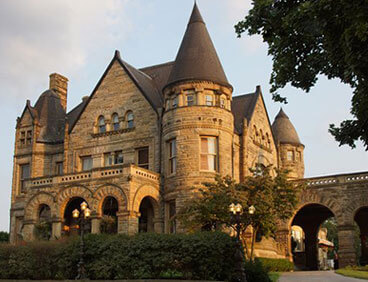