“I am very excited about our 2019-20 Celebrity Series line up.  Our artists perform at the finest performing arts halls across the country and in the world and we are proud to bring this year’s extraordinary talent to the Orr stage for our community to enjoy” says director of Celebrity Series Connie McGinnis. 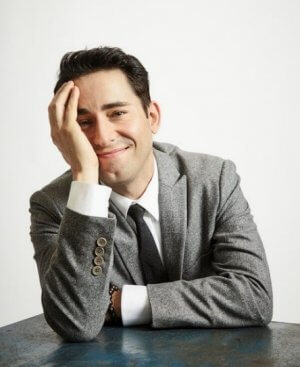 The season opens on Saturday, September 21 with an unforgettable evening with JOHN LLOYD YOUNG the Tony and Grammy-winning Frankie Valli from Broadway’s Jersey Boys as well as the star of the Clint Eastwood-directed Warner Bros film. Young will sing not only the Four Seasons but also other giants of the 50s, 60s, and 70s as well as spine-tingling, soul-bearing showstoppers that shaped his earliest Broadway aspirations. Sponsored by GIANT EAGLE® 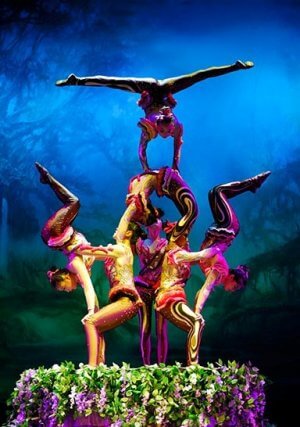 Wednesday, October 9 welcomes elite circus artists and acrobats direct from the Hebei Province, China to the Orr stage for a spectacular performance of CIRQUE MEI who will thrill the young and old alike with their amazing feats of agility, strength, and poise. Cirque Mei blends ancient artistry with breathtaking energy for a non-stop extravaganza of acrobatics, contortion tricks, juggling acts and balancing feats. This remarkable company features 40 leading circus artists and acrobats from the northern Hebei Province who execute many of the most popular Chinese circus routines, including hoops diving, lion dance, collective bicycle skills, flying meteors, foot juggling with umbrellas, and more. Bring the whole family to experience the beauty, wonder, and excitement of Cirque Mei. The thrilling performances are a colorful and lively celebration of the Chinese circus arts, which are famous throughout the world. 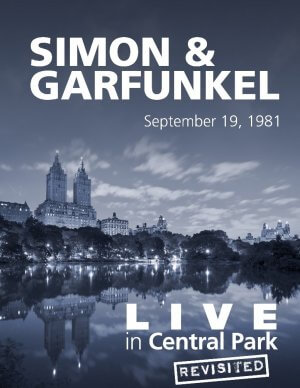 Step back in time on Saturday, November 23 to for a celebration of the historical, iconic concert of 9.19.81, when more than 500,000 music fans gathered in Central Park to witness the now legendary reunion of folk duo Simon & Garfunkel. Award-winning recording artists, Lee Lessack and Johnny Rodgers recreate that magical night in LIVE in Central Park [REVISITED]: SIMON & GARFUNKEL sponsored by Shenango on the Green A Presbyterian SeniorCare Network Community. With dulcet vocals harmonizing over lilting guitar, you’ll hear all the beloved poetic masterpieces that made Simon & Garfunkel famous: “Mrs. Robinson,” “Homeward Bound,” “Scarborough Fair,” “Bridge Over Troubled Waters,” “The Sound of Silence,” and many more.

The Texas Tenors, DEEP IN THE HEART OF CHRISTMAS

THE TEXAS TENORS RETURN TO THE ORR STAGE on Tuesday, December 17 for the holidays in a fun-filled DEEP IN THE HEART OF CHRISTMAS show of contemporary and traditional Christmas favorites guaranteed to fill your heart with the holiday spirit! Since appearing on “America’s Got Talent” in 2009, The Texas Tenors have gone on to perform over 1300 shows around the world and have become AGT’s most successful touring group. They are 3-time Emmy Award winners and #1 Billboard selling artists.  These classically-trained, versatile tenors return to Celebrity Series by popular demand! SPONSORED BY UPMC Jameson and UPMC Horizon. 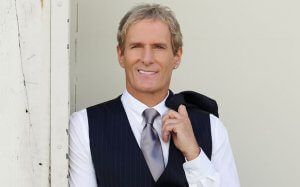 On Wednesday, April 29, 2020, singer, songwriter Michael Bolton brings his Symphony Series Tour to Westminster College.  Known for classics such as “How Am I Supposed To Live Without You,” “When A Man Loves A Woman,” “Georgia On My Mind,” “Said I Loved You…But I Lied” and so many more, Michael has won two GRAMMY® awards for Best Pop Male Vocal Performance, six American Music Awards, and a Star on the Hollywood Walk of Fame. He has sold more than 65 million albums worldwide and continues to tour the world every year. SPONSORED BY HUNTINGTON, A Celebrity Series Star Sponsor for the 2019-20 season. 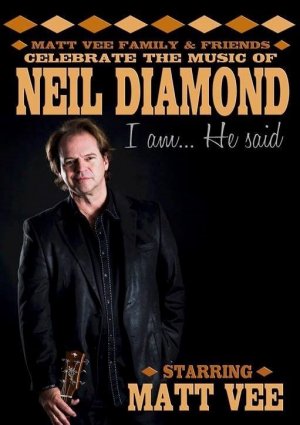 the season subscription on April 4, 2020, starring Matt Vee, a nephew of 60s pop-star Bobby vee in a concert celebrating the music of NEIL DIAMOND “I Am, I Said.”  With songs like “Cracklin’ Ro-sie,” “Song Sung Blue,” “America, Brother Love’s Traveling Salvation Show” and “Sweet Caroline,” Neil Diamond sold over 135 million records worldwide, and produced musical hits spanning five decades.  Matt, along with cousins Jeff and Tommy Vee, both founders of The Killer Vees and sons of the legendary Bobby Vee, celebrate the music from a timeless catalog. A prolific songwriter in the mid-60s, Neil Diamond penned songs recorded by everyone from Elvis Presley to Deep Purple and, of course, the Monkee’s classic, “I’m A Believer.”

“This is a celebration of an amazing musical icon, one we all love and respect. We have recruited an incredible group of singers and players and have gone back to the original records,” he explains, “It is all about the vocals and Matt nails it! It’s a Rockin’ show!” 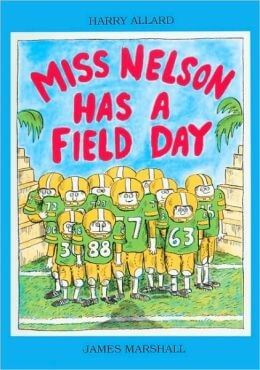 Celebrity Series for Kids presents the professional musical production Miss Nelson Has a Field Day on Thursday, May 21, 2020. Produced by Dallas Children’s Theater from Dallas, Texas.  Book, Music & Lyrics by Joan Cushing; based upon the book MISS NELSON HAS A FIELD DAY by Harry Allard and James Marshall.

Return to Horace B. Smedley School where the Smedley Tornadoes have never won a football game. In fact, they have never even scored a single point! With such a poor record and a team that is out of control, kind-hearted Miss Nelson comes to the rescue when she enlists the help of her alter ego, the ill-tempered Miss Viola Swamp, to coach the team and whip them into shape.

Considered by all to be “the meanest substitute teacher in the whole world,” Coach Swamp applies her trademark discipline to the players’ training, demanding tough exercises and no back talk. In the end, the team changes their attitude, pulls together, sharpens their skills, and manages to win the biggest game of the year.

Tickets are ON SALE NOW for all shows.

For more information or to order tickets, contact Georgene Gib in the Celebrity Series Office by calling 724-946-7354 or visit www.westminster.edu/celebrity.