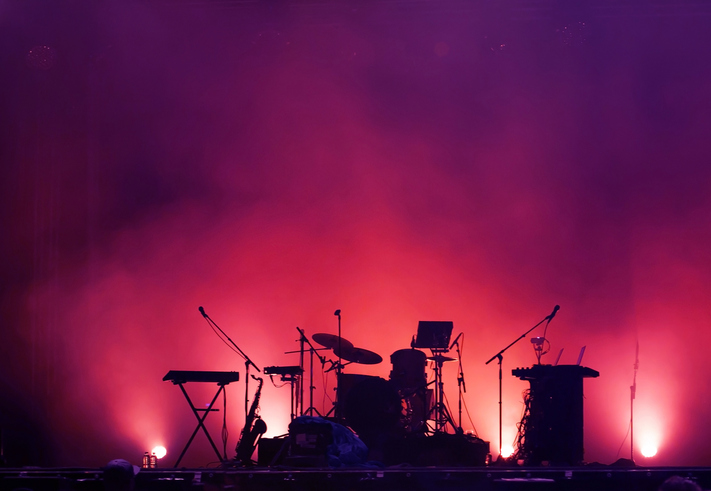 Mercer County, PA, home to a variety of amazing sites and adventures, is also the hometown of celebrities such as rock musician Trent Reznor of Nine Inch Nails.

From Mercer County to Leading a Rock Revolution

Trent Reznor was born in 1965 in Mercer, PA.  He is known worldwide as the founder of Nine Inch Nails, where he performs as the lead vocalist, principal songwriter, and multi-instrumentalist.

He founded the band in 1988 and was the sole member until 2016 when Atticus Rose, an English musician and frequent collaborator of Reznor’s, became a permanent member. Many argue that Reznor, a two-time Grammy winner, helped lay the groundwork for the industrial rock revolution, making him a music icon in the genre.

Reznor is a 1983 Mercer High graduate and studied computer engineering at Allegheny College. His alma mater honored him by inducting him into their alumni hall of fame.

He has also produced several albums for Marilyn Manson and the soundtrack for the movies “Natural Born Killers” and “Lost Highway.” He is also known for producing the scores to movies such as “The Social Network,” “The Girl with the Dragon Tattoo,” and “Gone Girl.”

Nine Inch Nail fans can visit Trent Reznor’s hometown and see where the Rockstar grew up while enjoying the adventure and charm of Mercer County. Plan your trip to Mercer County at VisitMercerCountyPA.com. 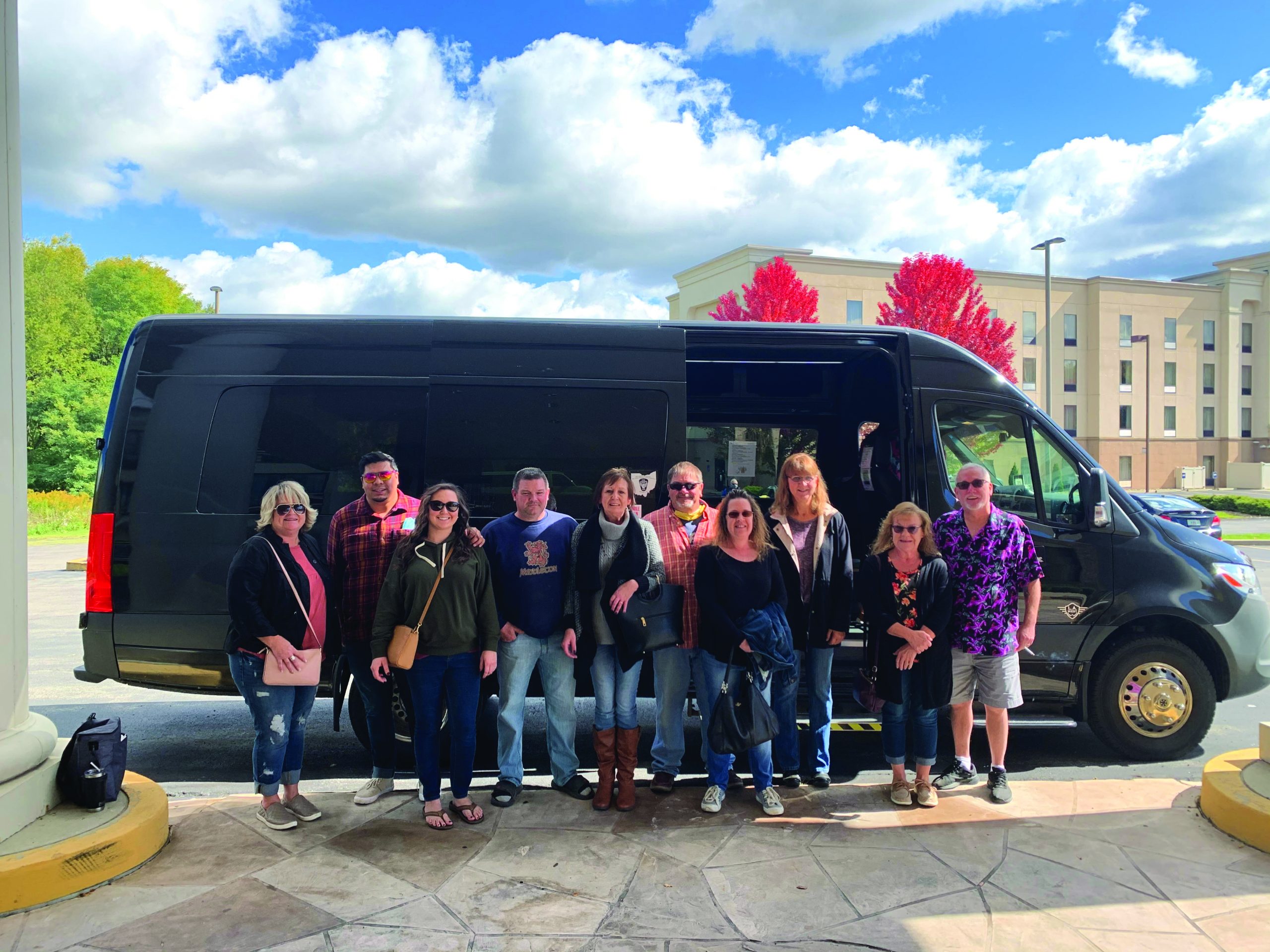 What to expect on the Wine, Brew and Spirit Trail in 2023

Discover the incredible local flavors of Mercer County! From wineries and cideries to distilleries and breweries, you’ll be able to […] 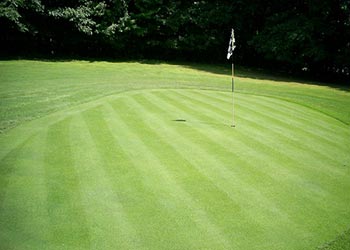 Spring is around the corner, and it’s not too early to begin planning your golf getaway to Mercer County. With […]

Looking for those After Christmas Bargains? Check out The Winner for great selections & Sales.

If you’re looking for new fashions to brave the winter weather, Mercer County is home to  “The Winner” which features […] 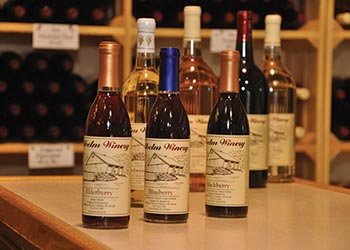 If you’re looking to find the perfect bottle of wine for your holiday celebrations, look no further than Mercer County! […] 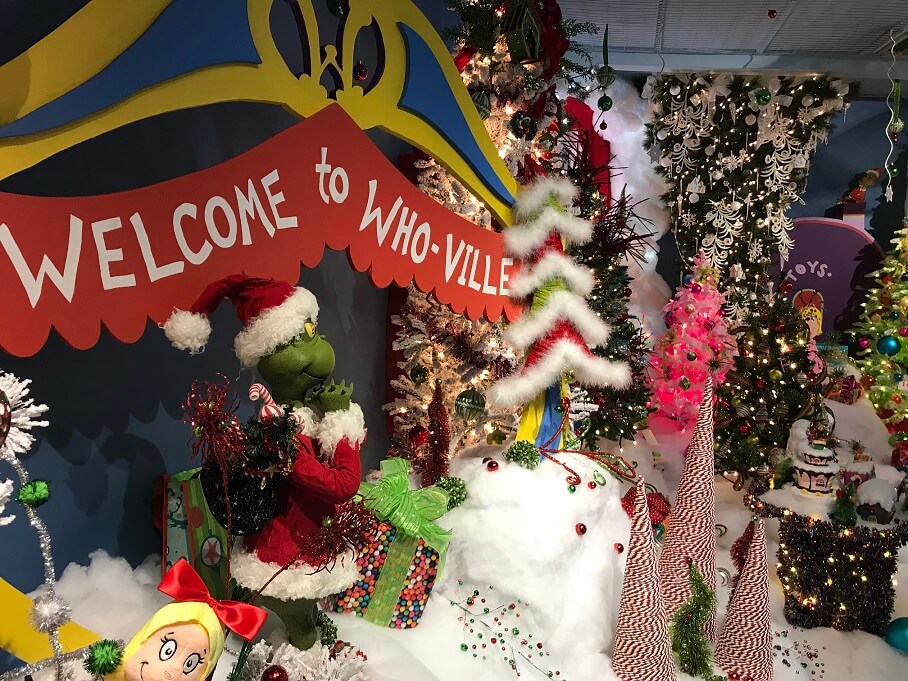 Need a break from Holiday Shopping? Try these Unique Experiences in Mercer County.

Holiday shopping can be tiring. While you’re browsing the shops in Mercer County, take time for a break and experience […] 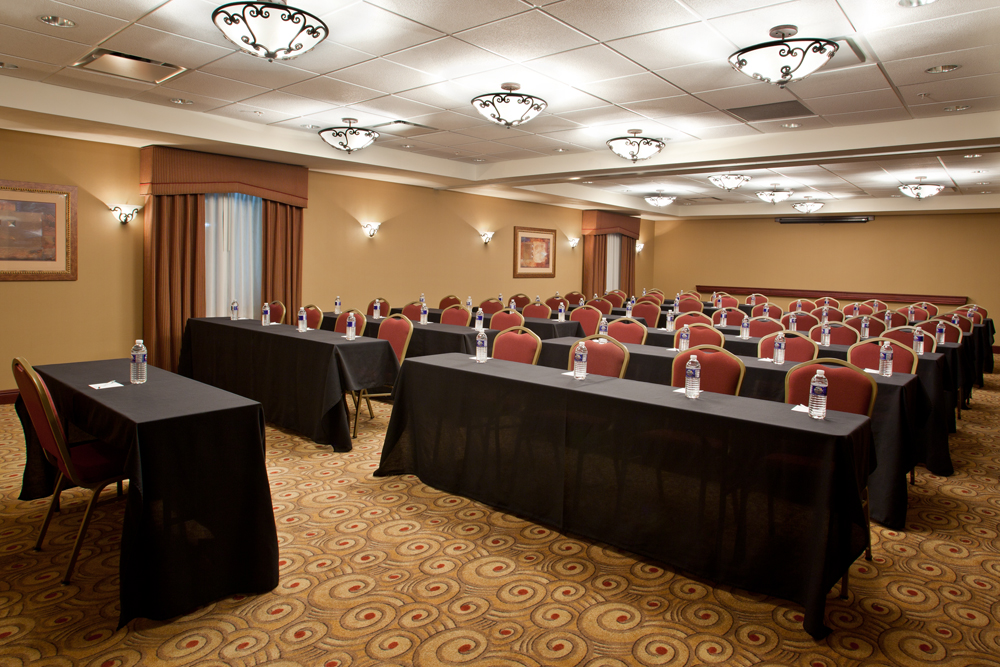 Planning a conference in Mercer County?

Looking for a great place to host your next conference in 2023? Look no further than Mercer County! With […]